PRODUCER OF THE YEAR 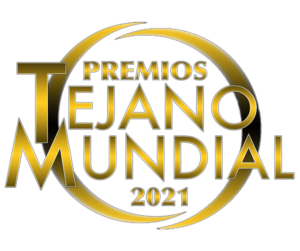 All nominations are being verified and tabulated.

The top nominees in each category will be announced when all nominations are verified and tabulated.

Voting will be completed via text messaging.

If you are not already registered to receive text messages from Tejano 360 Network, please register so you may vote.

Follow the instructions. You will now be ready to vote.

These are the Rules and Qualifications for La Primera Entrega de Los Premios Tejano Mundial 2021 for PRODUCTOR del
AÑO:

The productions must be performed by three (3) separate artists.

The Producer can be one of the three artists.

The following will disqualify the Producer in this category: